Final teaser before release of Forever Yours!

Happy Teaser Tuesday everyone!
*Throws glitter and confetti all around!*
So this is it. This final teaser before the release THIS Friday!!
*More glitter confetti and dancing in my jammies!!
For those of you who haven't yet read Forever Mine, 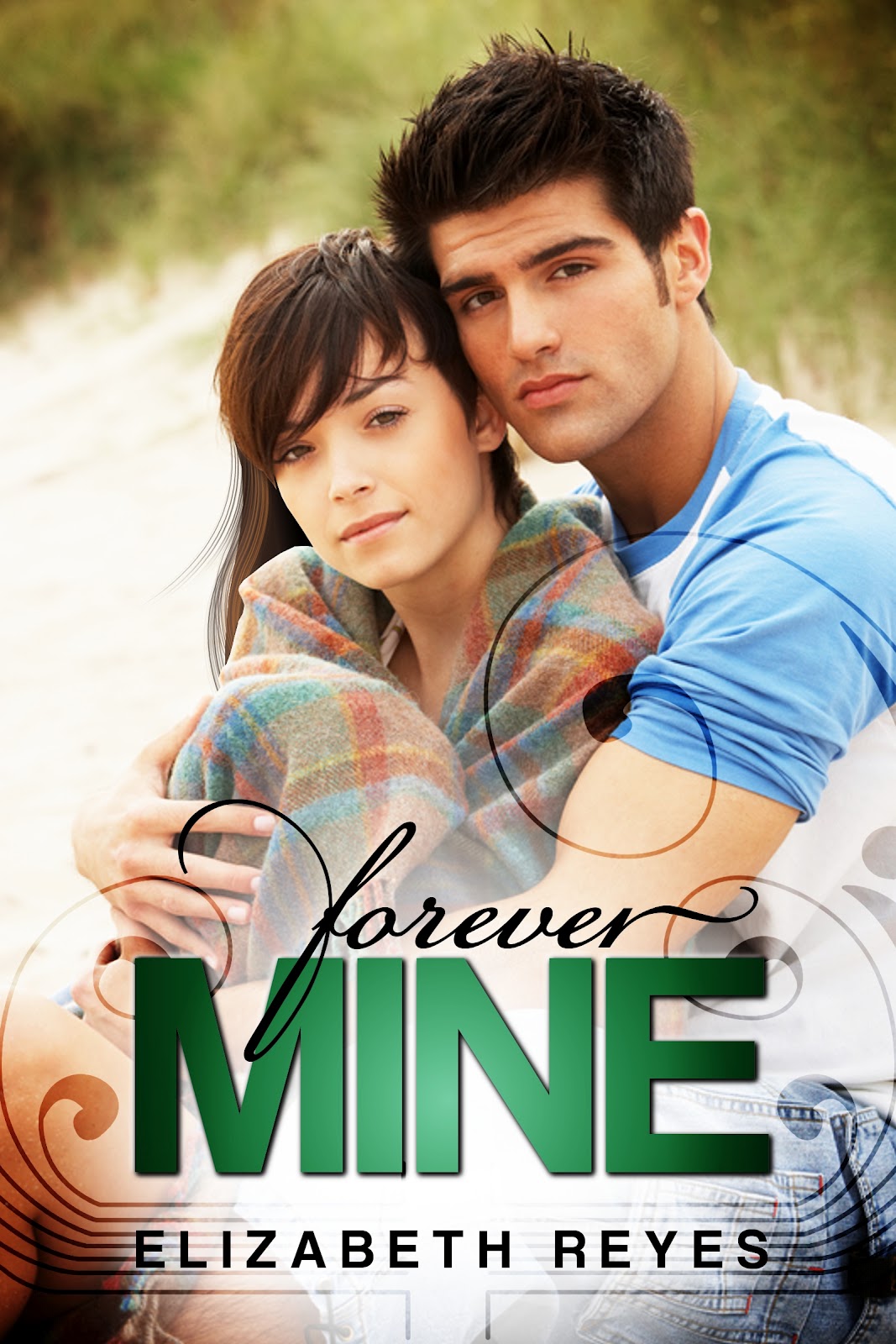 it's still free! The links are all there on the sidebar! Go grab your copy of it today! --->
Now the setup for this weeks teaser. Y'all remember Sydney right? Well, after 2 years of not having seen him he's dropped by unexpectedly to visit and has some big news/revelations. You won't get to hear about the first reason for his visit here. That you'll have to wait and read about in the book. ;) But he does let her in on something else in this teaser! Happy reading!
By the time she’d set up Sydney on the front room sofa and was getting ready to climb in her bed, she remembered Carina and felt bad that they’d spent the whole night discussing her issues—again. His Carina troubles and asking Sydney about them had been the last thing on her mind. She tiptoed out into the front room in case he’d already fallen asleep. The second she walked in the room he turned to her and smiled. “Can’t sleep?” he asked. “I can’t either.”

He patted the spot on the sofa adjacent to his waistline. A million years ago, or at least that how long ago it felt, she would’ve thought nothing of it and plopped right down next to him. There was no way now. She leaned against the hallway doorway instead.

“I meant to ask you,” she said, rethinking having gone out there in her sleep clothes—an oversized T-shirt and undies. Tugging at the bottom of her shirt, she continued, “So things are not so great with you and Carina?”

Sydney grimaced. “We broke up actually.”

Sarah’s brows shot up, and her heart actually ached for him. He and Carina had been together as long as she and Angel had. “Really?” She pouted, feeling even worse about not having asked earlier.” What happened?”

“Long story,” he said, sitting up with a crooked smile.
“Tell me,” she urged.

It didn’t feel fair that, as usual, their entire conversation tonight had been mostly about her and her issues. For the past several years—ever since the whole nightmare started with her mom being sent to jail and Sarah having to move out to California then dealing with the trial against her coach and every other new thing that happened to her—it was always the same thing. They’d spend the majority of their conversations discussing her dilemmas, and, like tonight, something as big as Sydney breaking up with his girlfriend of nearly three years had not even been brought up. She felt disgusted with herself.

“If I tell you, you gotta promise you’re not gonna feel bad or try to talk me out of it. My mind is made up. Okay?”

Sarah tilted her head, confused. She already felt bad for him. That was a given. This was huge, and she knew how much Sydney cared about Carina. She’d been his first everything. But trying to talk him out of it?

With a deep breath, he began. “She’s never been able to deal with you in my life, Lynn, even from a distance. We’d been having other issues too, but that was the biggest one. It’s why I hadn’t come around in so long. Last year, when I cancelled my trip out here last minute, it wasn’t because of my car issues. It was because, when I told her about the trip, things got hairy.”

Sarah remembered how disappointed she’d been when that happened, but she never for a second questioned his reason.

“After another huge argument we had a few weeks ago,” he continued, “she gave me an ultimatum: her or you.” He shrugged with a small smile. “Of course I chose you.”

If you haven't already
added Forever Yours to your GoodReads to read shelf
Add it now!

Posted by Elizabeth Reyes at 7:57 AM