I HAVE A NEW IMPROVED MORE USER FRIENDLY WEBSITE!

This blog will remain up to redirect anyone still coming here to the new site but there will no longer be updates here. Don't worry ALL the stuff here is over there as well just easier to find and navigate! Please add it to your bookmarks and go there to hear the latest giveaways, teasers, releases and announcements! 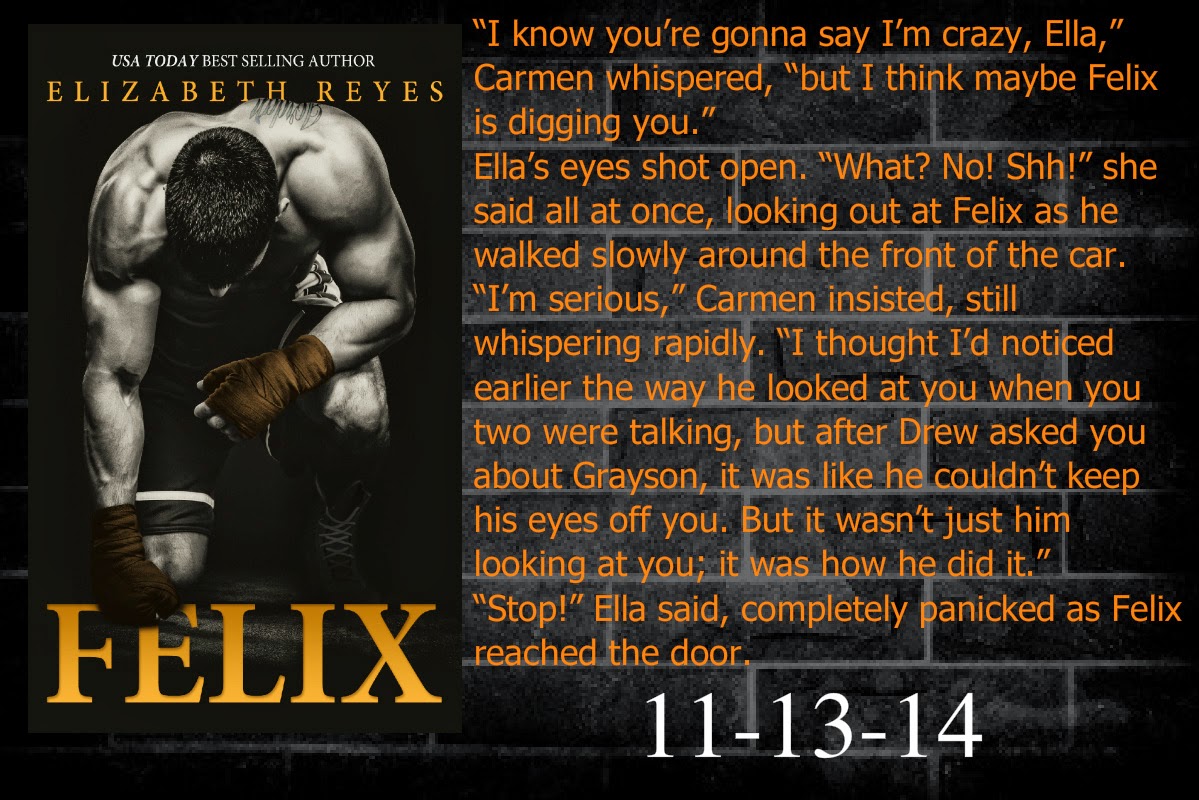 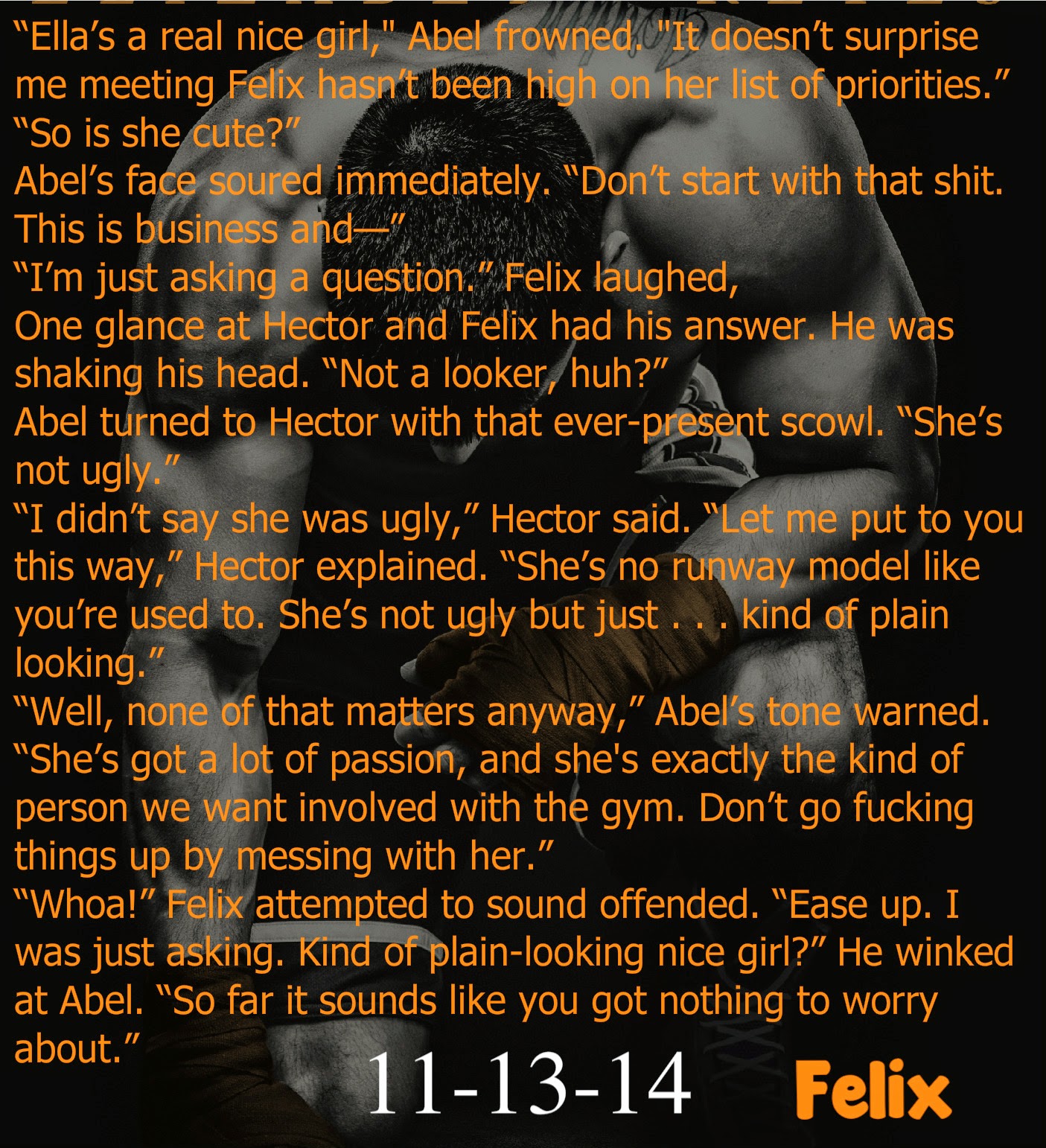 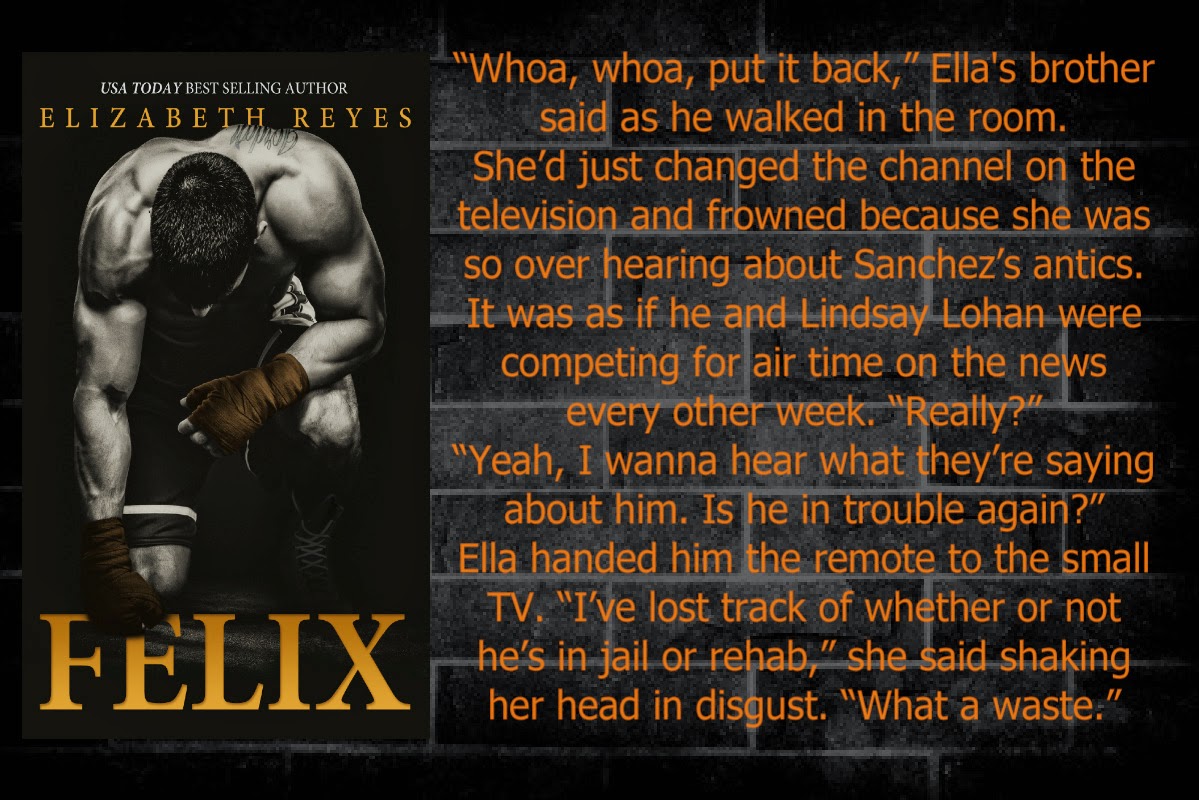 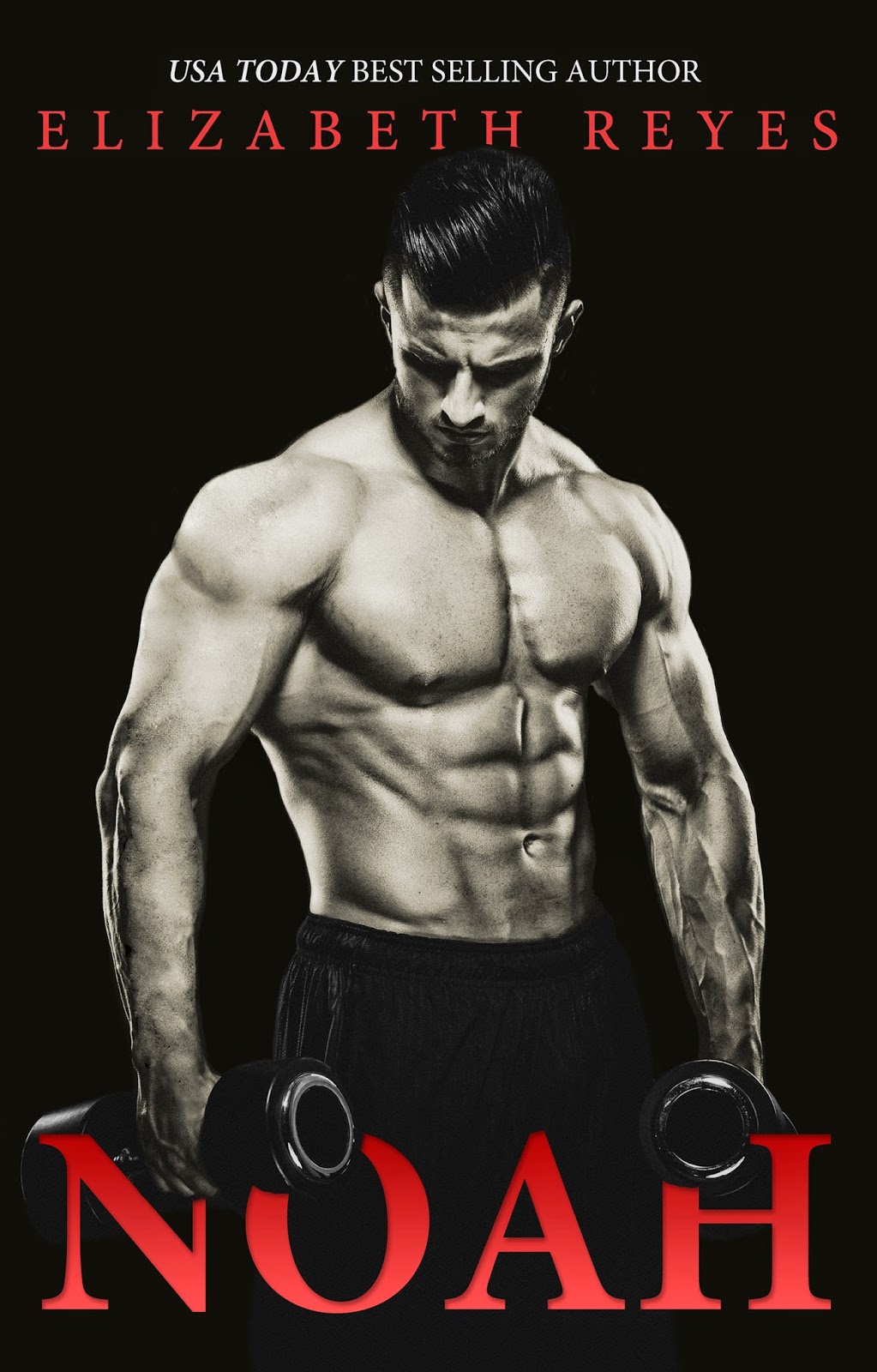 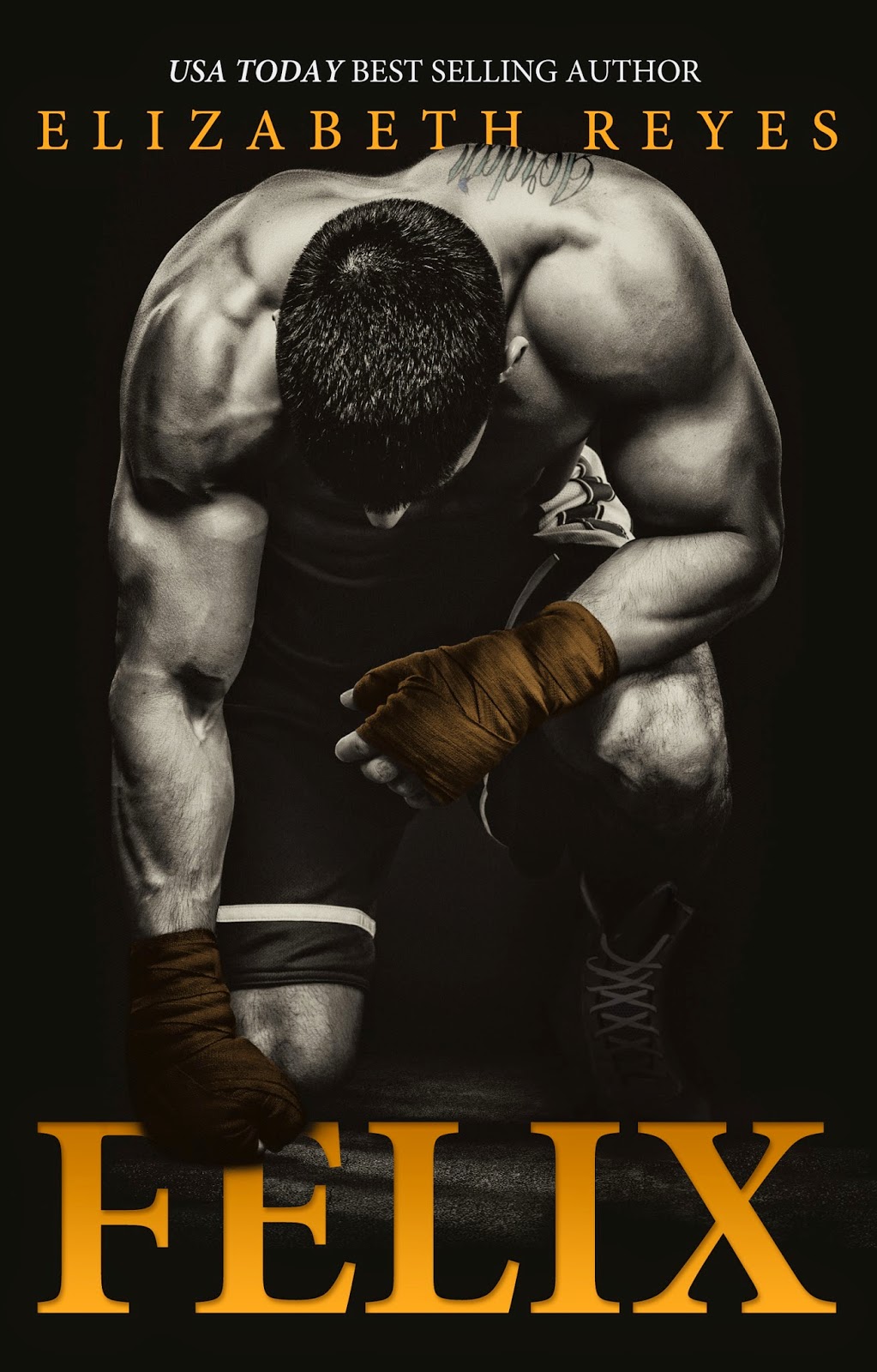 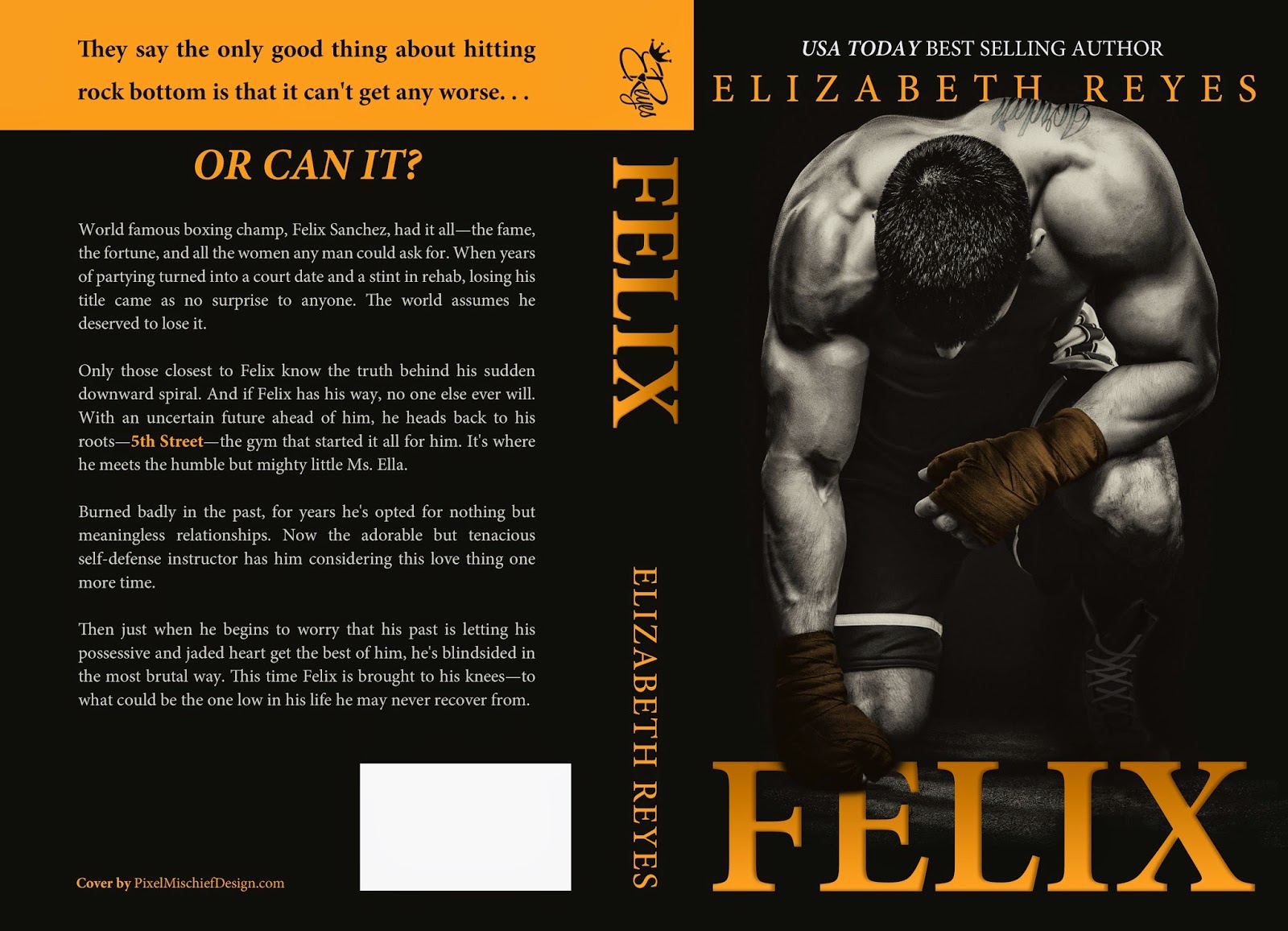 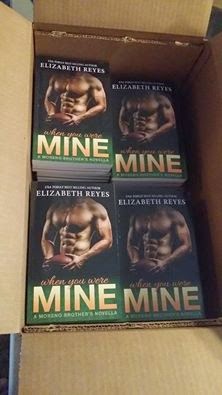